Long story there… but the short version is – there were gigs to be played, and someone had to do it…We were only too happy to take it on.

If there were any operating principles behind Mister Kick (which we’re still not entirely sure there are,) they would be that we love playing what we play, and that we get folks up to dance, sing along and generally have a good time.

So far, it seems to be working… just ask anyone who comes to one of our shows.

In the meantime – come meet the band:

A recording studio brat from birth, Mark Marshall took up piano at age 4, had his first professional vocal recording session at age 6, and picked up the guitar at age 8. Started doing his own recordings at 13, and has been doing vocals / keys / guitar on various sessions and albums (including two of his own) ever since. His influences include 60’s AM radio, Bowie, Pink Floyd, Joni Mitchell, Bird York, Fountains of Wayne and about 100 others.

First record: “See You In September” by the Happenings

Favorite food: Partial to Sushi, and most anything local – particularly from Savona’s

Favorite drink: A nice Pinot Noir, or anything from Keegan Ales 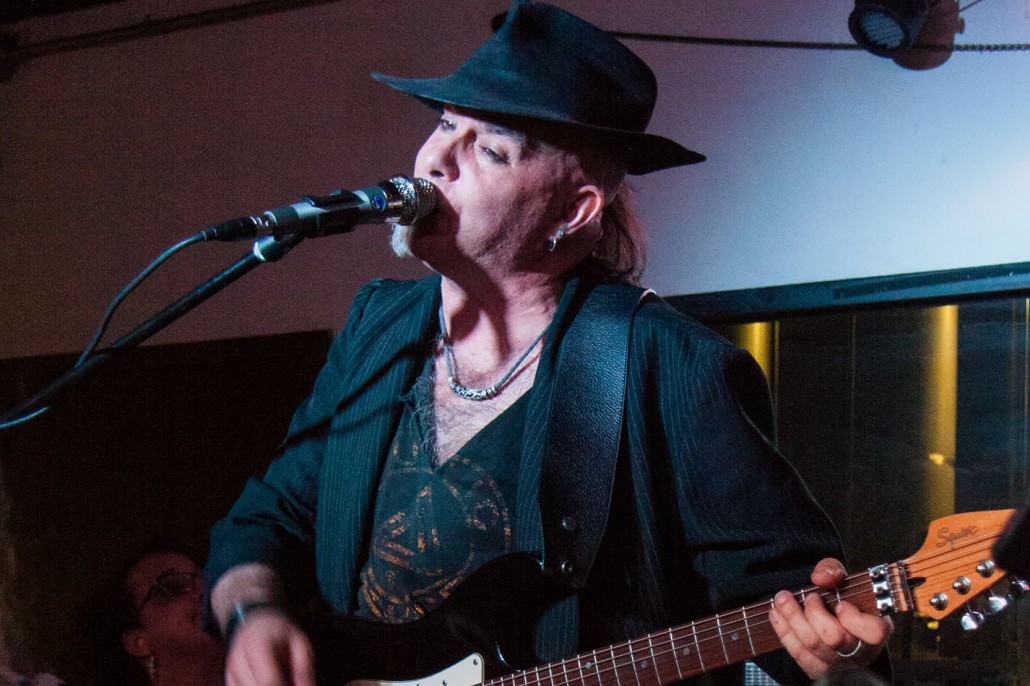 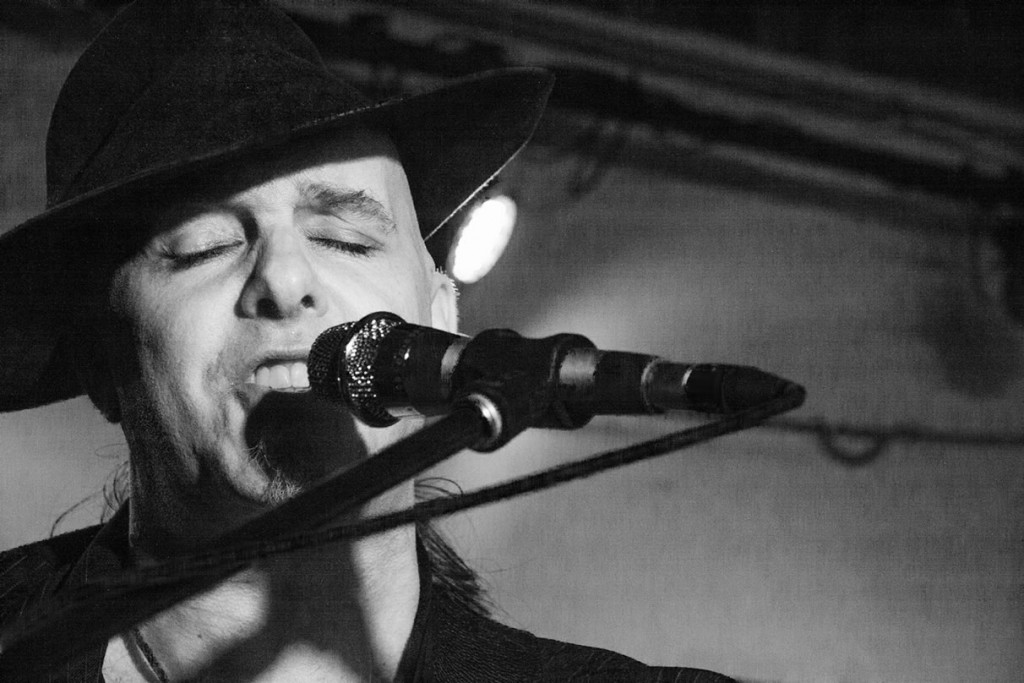 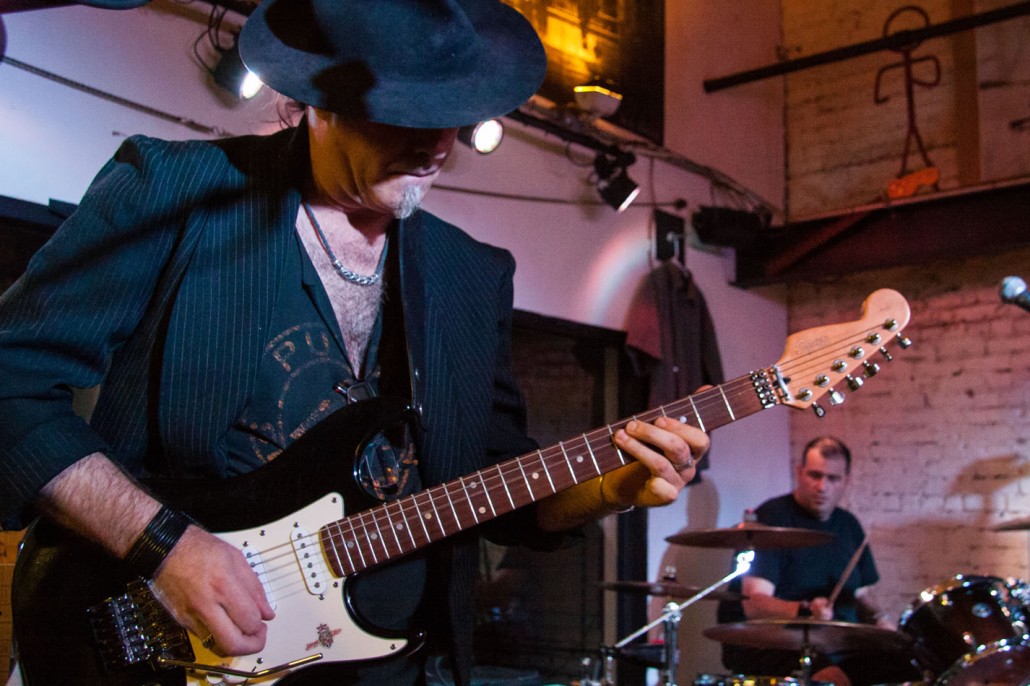 Starting with piano lessons at age 6, and learning the guitar at age 8, Frank Casciaro, Jr. picked up the bass guitar when he was 16 and never put it down. He studied basics with folk bass original Dick Kniss, and harmonic technique with bass maestro Charlie Kniceley. He’s been playing professionally since he was 16 years old. His influences include: Chris Squire, John Paul Jones Ronnie Lane, Phil Lesh and the mighty James Jamerson (of Motown fame).

First Record: Asked for The Doors 1st album and the record store owner convinced his Dad not to let him get it – he ended up with The Monkees.

Top 5 Artists: Everything but hardcore rap and modern country 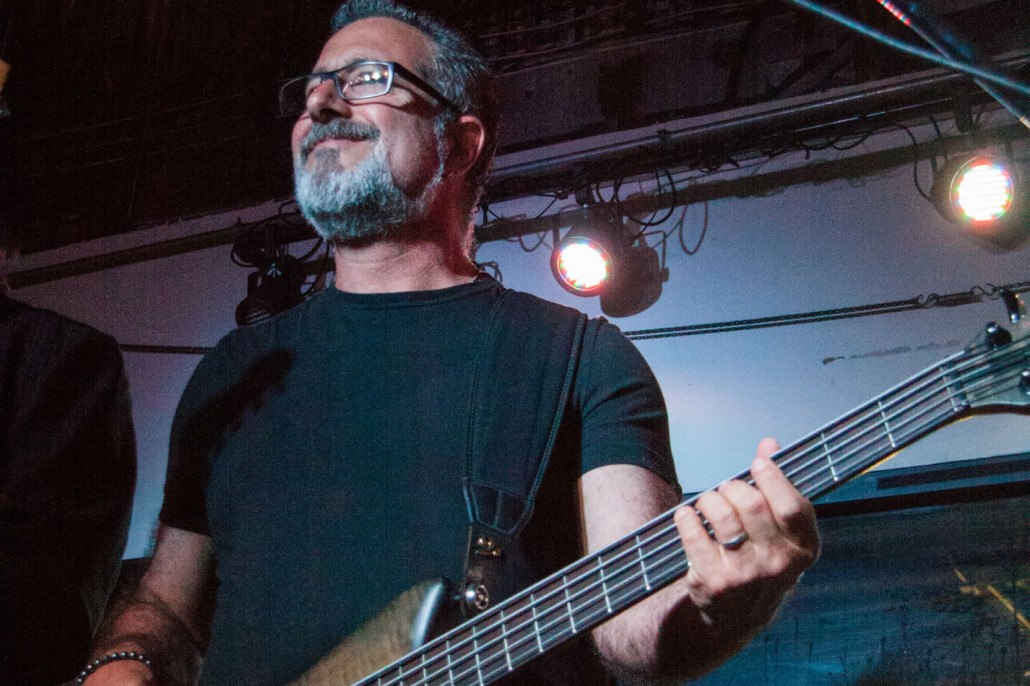 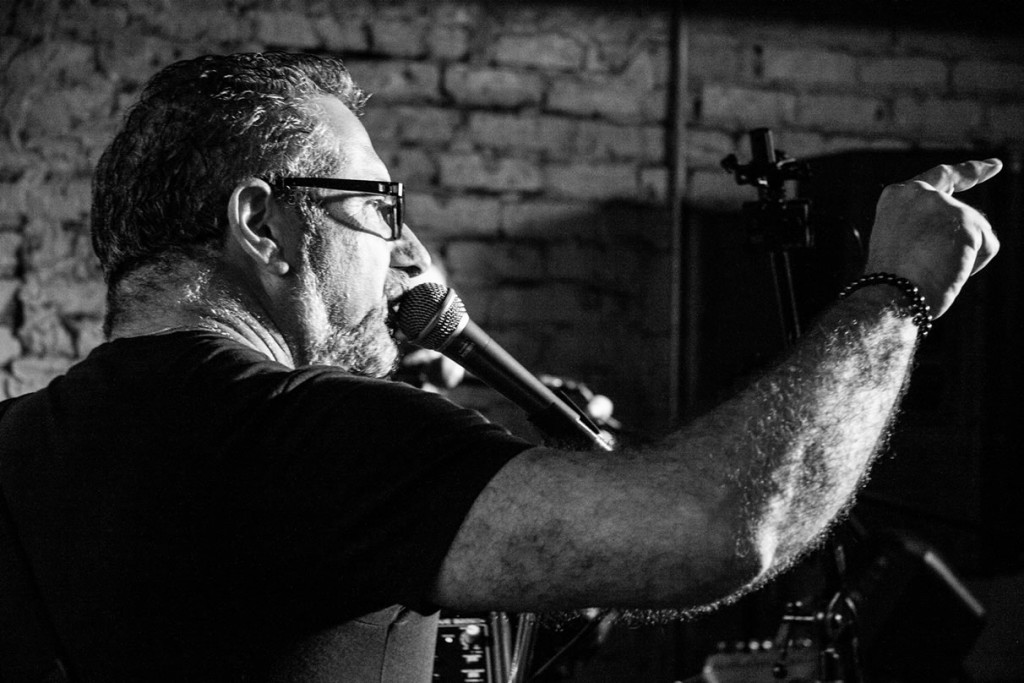 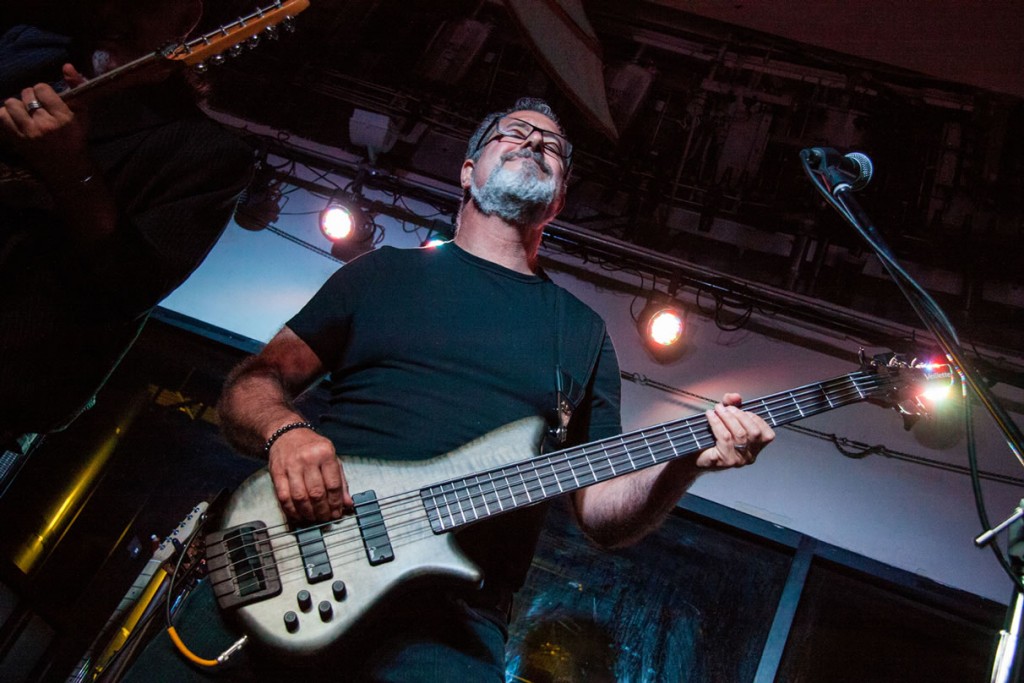 Having two parents who were opera singers Martina started mimicking the high soprano parts her mom sang at 2 years old. Inevitably she choose pop and rock as her outlet, started fronting a funk rock band at 16 and toured Europe. Martina graduated from the Pop Academy in Amsterdam and sang and danced in several musicals. She later started an a cappella theater act and toured for 5 years with country band which started out as a joke.

History: Special Delivery, Which Witch is Which, Cats, Hair, Jimmy Jones and the Prairiehounds, jazz/flamenco quartet and other bands and duo’s.

First record: Queen A night at the Opera 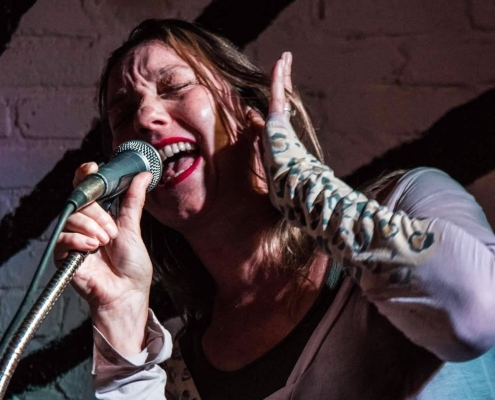 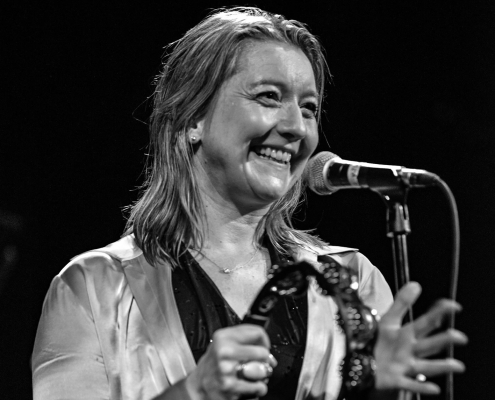 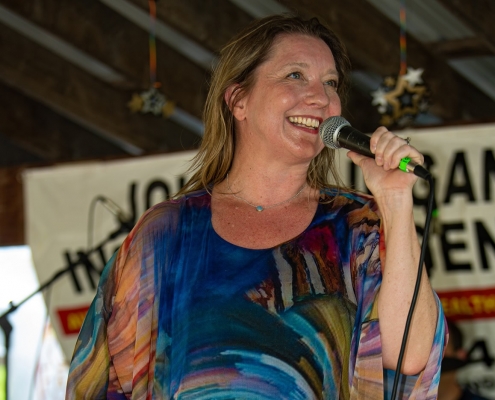 Born in Syracuse, NY. Raised in Upper Montclair, NJ, Andrew Goodsight spent over 20 years in NYC as full time musician. Now residing in Woodstock, NY, he’s a composer/sound designer for High 5 Games. He loves all styles of music and has a special place in his heart for musical theatre due to the influence of his father, who was a gifted actor, producer and lyricist.

History: Formerly performed and recorded with Black 47 (bass and vocals in live band and guitar, keys and bass on 8 studio albums). Played with Jeff Buckley (featured on “Grace: The Legacy Edition”); recipient of a Gold Record for guitar work with Bush; among many published compositions, I co-composed a song that reached Billboard Top 200 and is featured in WWF ’13 video game.

First record: Queen, A Night at the Opera (my sister got it for Christmas but I stole it from her).

Favorite Drink: non-alcohol: water. alcohol; Jameson on the rocks with a Keegan Ale (Old Mother when cold outside Old Capital when hot outside). 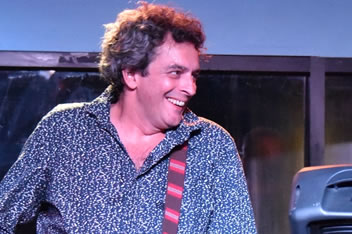 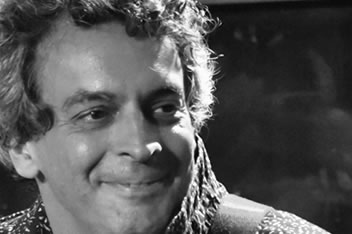 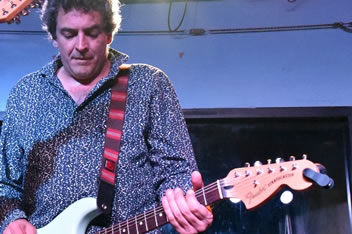 At the age of 7, Jude DeFalco built his very first drum set out of large Tupperware containers and a few old drums that were given to him by a neighbor. After receiving two years of formal drum lessons in elementary school, Jude began teaching himself by playing along to records every chance he could get. His influences include: Ringo Starr and Charlie Watts, John Bonham, Peter Criss, Bill Ward, Bill Kreutzmann and Mickey Hart. 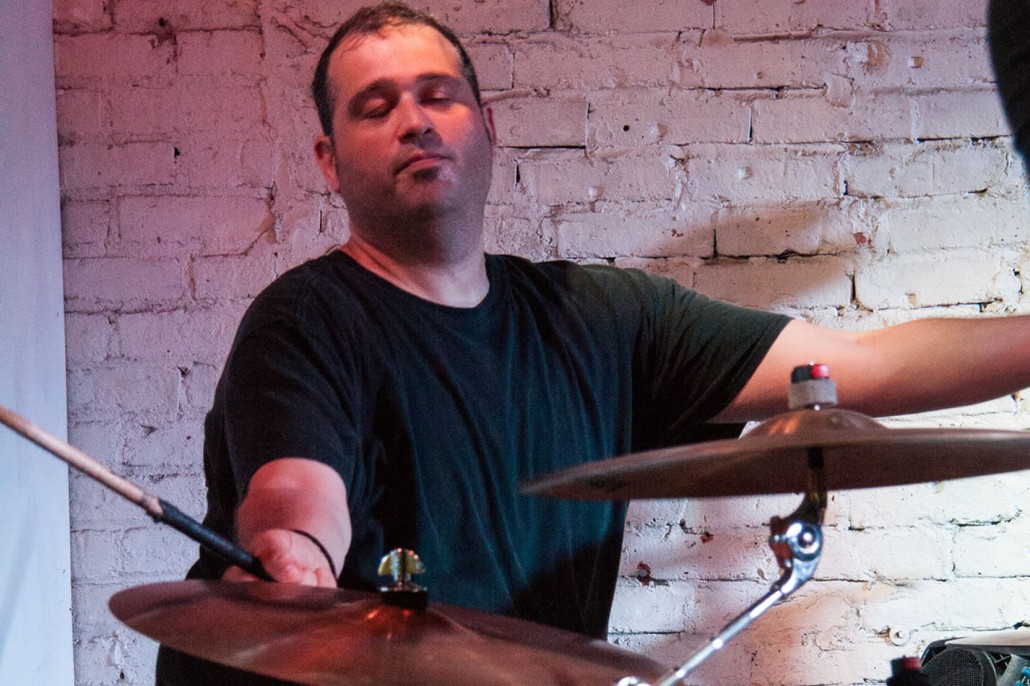 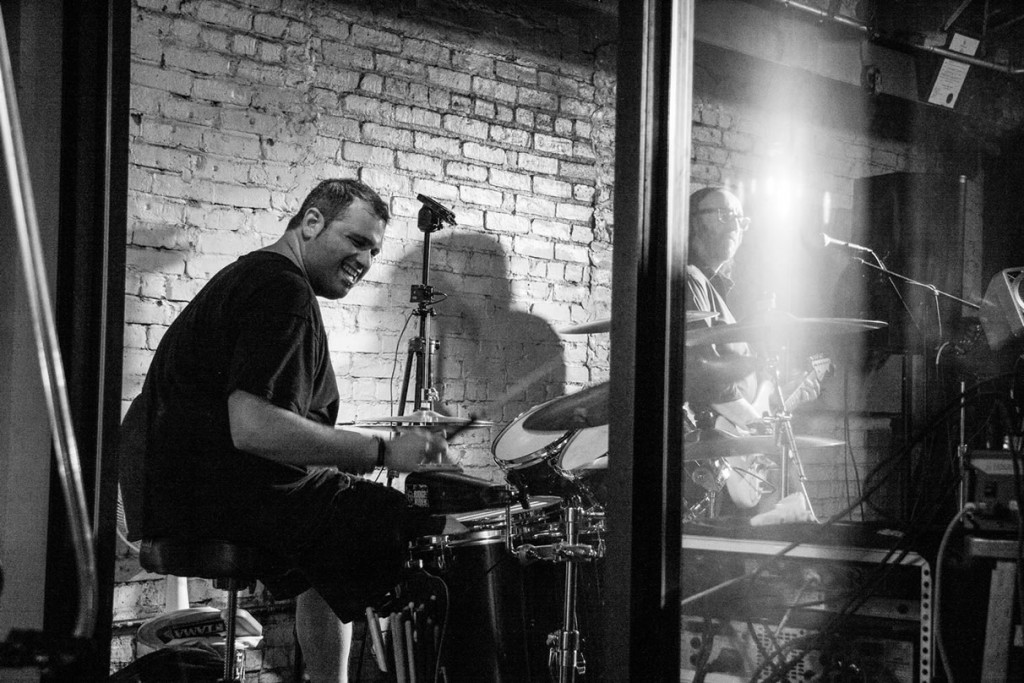 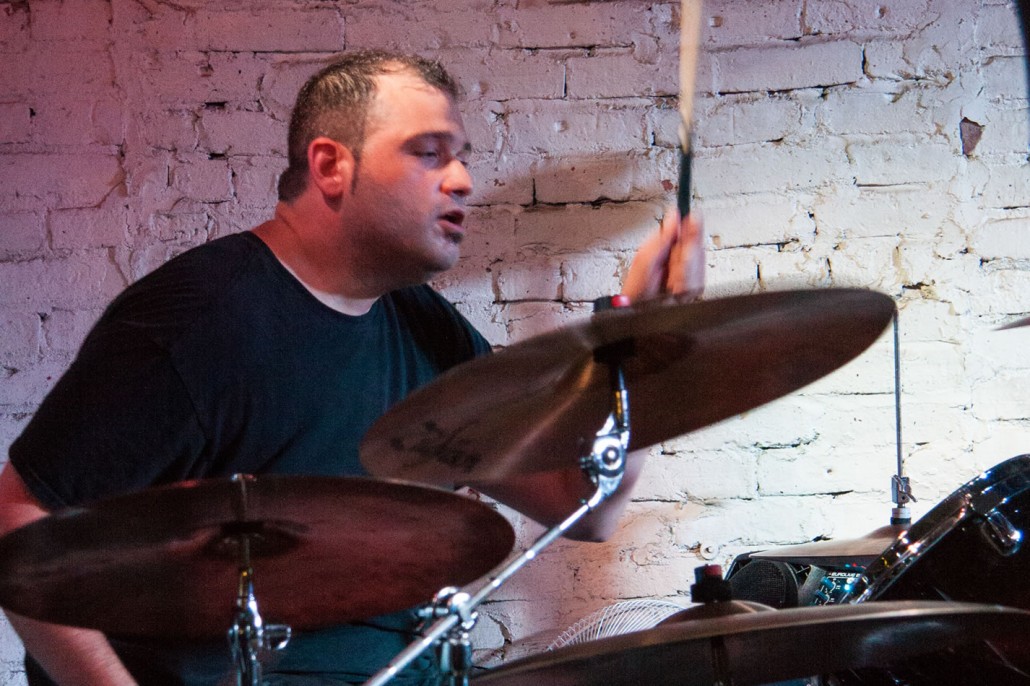